Chef Mark Holley does not enter a room shyly, nor when talking about his passion for food, hospitality, and Davis St. at Hermann Park.

No stranger to Houston’s culinary scene Chef Holley led, his namesake and trademark, Holley’s Seafood Restaurant and Oyster Bar that garnered the attention of Houstonians and visitors alike. His menu celebrated his roots and love for Cajun/Creole fare and earned My Table Magazine Award for Best New Restaurant in 2014. Before the iconic Holley’s Seafood Restaurant and Oyster Bar, Chef Holley was the executive chef of award-winning, upscale seafood restaurant, Pesce.

The young chef began an education in Louisiana and Creole cooking under famed Chef and culinary star, Carl Walker at Brennan’s of Houston. Later, Chef Holley was sent to Brennan’s sister restaurant, the Commander’s Palace in New Orleans to work under the late Jamie Shannon as the garde manger and sous chef. Chef Holley returned to Brennan’s after a two-year stint at Commander’s and was promoted to chef de cuisine.

Davis St. at Hermann Park is a culmination of Chef Holley’s body of work. It is deeply rooted in the South, with sophisticated international flavors, and is an homage to the young man who grew up in Dayton, Ohio and fell in love with food while he helped his mother and stepmother prepare family meals.

Chef Holley’s principle when preparing any meal is “Keep it simple. Cook with your corazón (heart) and make sure it has sazón (flavor).” 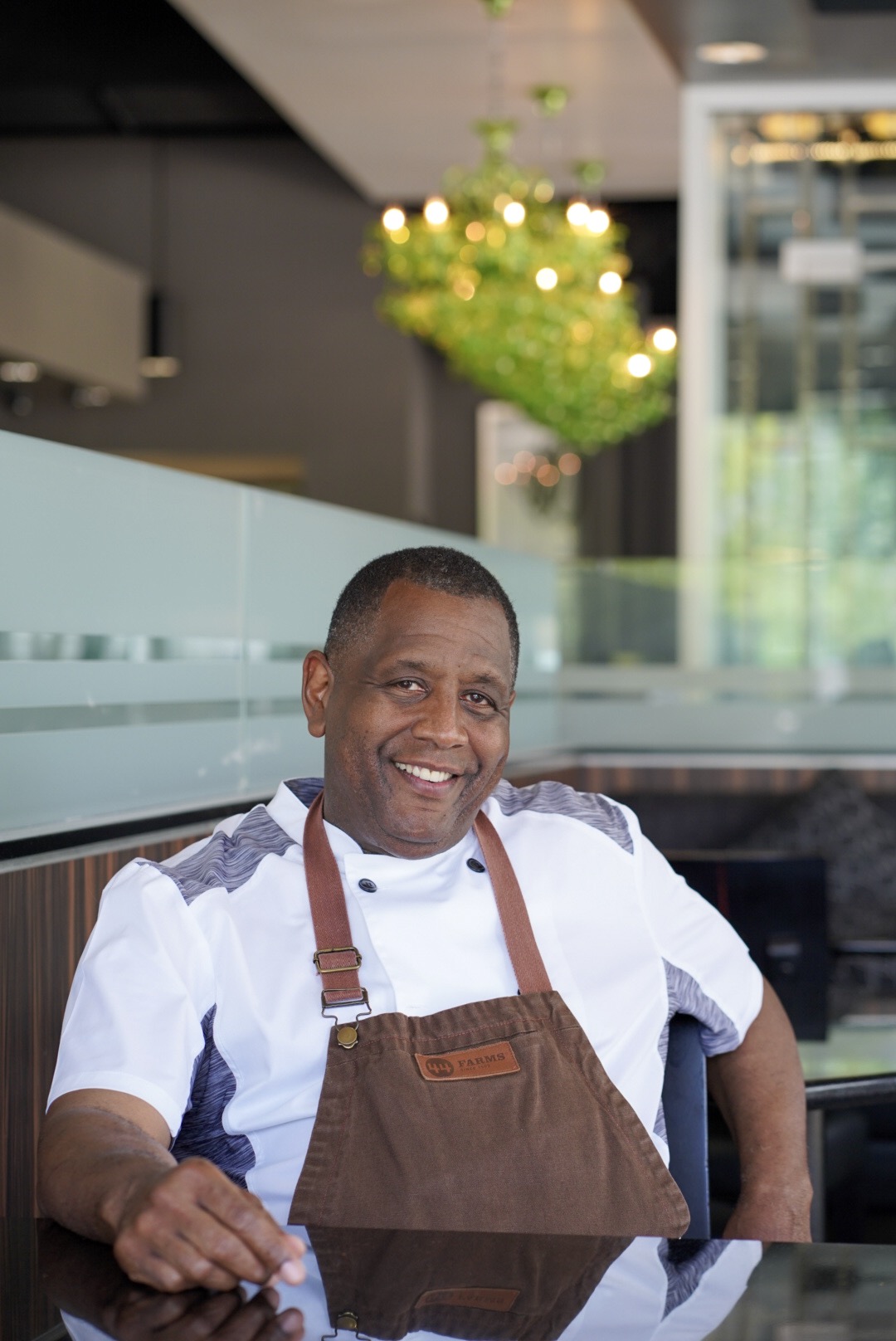 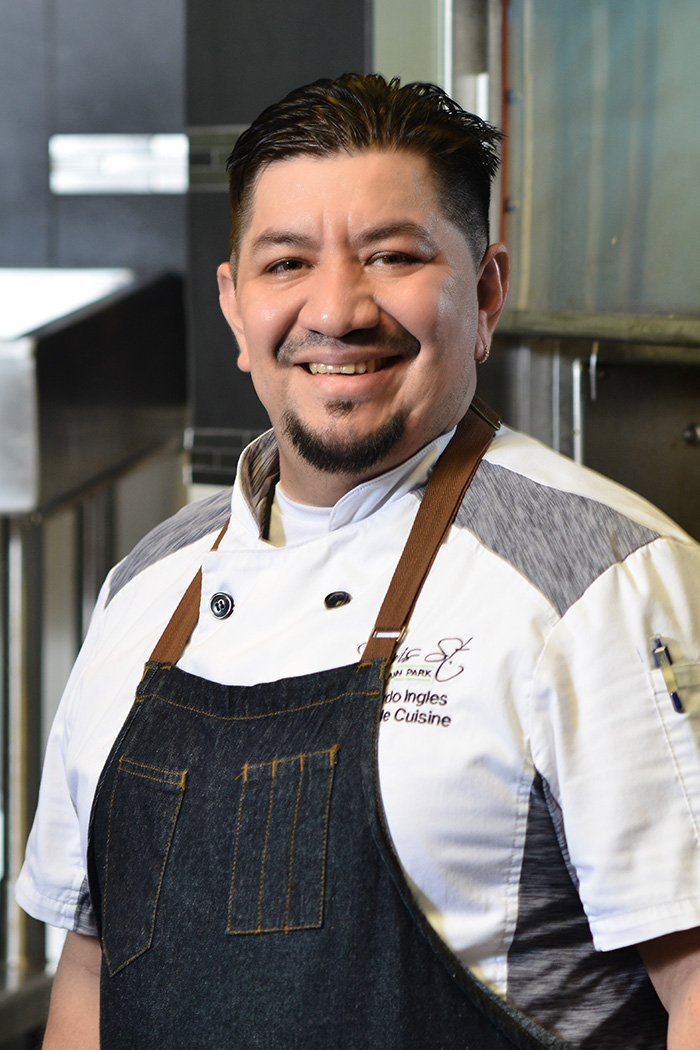 Ricardo Ingles is the Chef du Cuisine at Davis St. Ricardo collaborates with Executive Chef Holley in creating dishes, managing the kitchen staff, and assuring everything that comes out of the kitchen is up to exceptional standards. Ricardo began working with Chef Holley at Brennan’s, then joined the team at the iconic River Oaks restaurant, Pesce. Ricardo mastered his skills as a kitchen manager and sous chef at premier Houston restaurants and later joined Executive Chef Holley at his namesake, Holley’s, until its closure. Ricardo prides himself on creating unique seafood dishes, most commonly with significant flavors from Mexico.

Isabella Donoso is the assistant general manager and events coordinator at Davis St. Drawn to hospitality since her youth, she has worked with Davis St.’s Executive Chef Mark Holley since his days at his namesake restaurant, Holley’s. She brings an enthusiasm and passion for customer service to the Davis St. team. Isabella has vast experience from catering to fine dining as an assistant general manager. She thrives on guest satisfaction and credits her success to the belief that everyone should be able to have a well-curated dining experience. 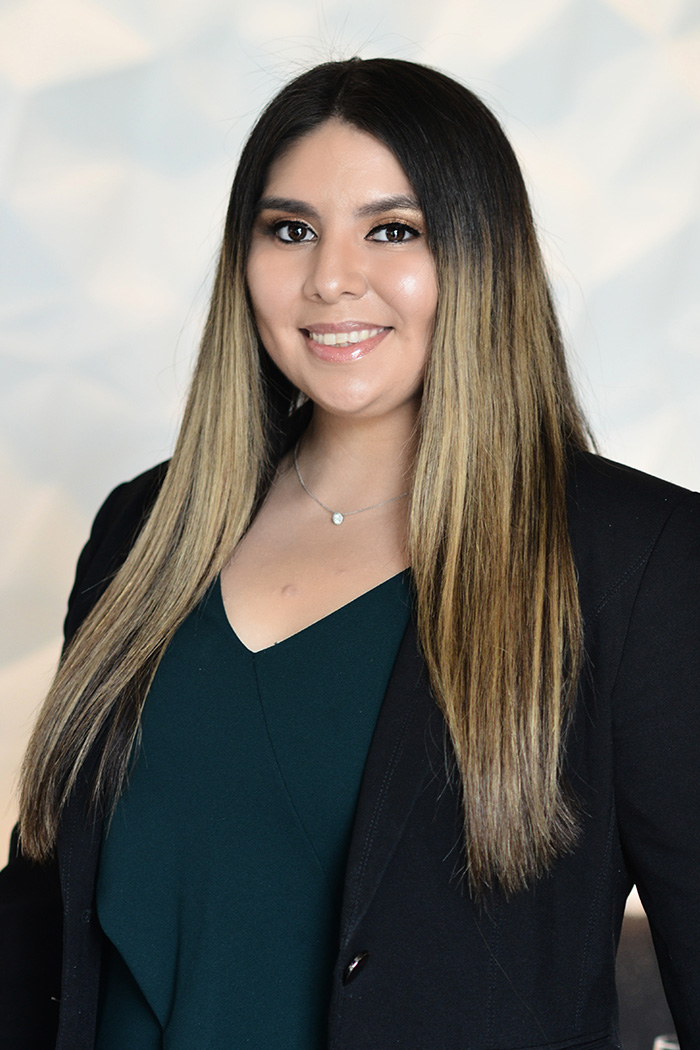 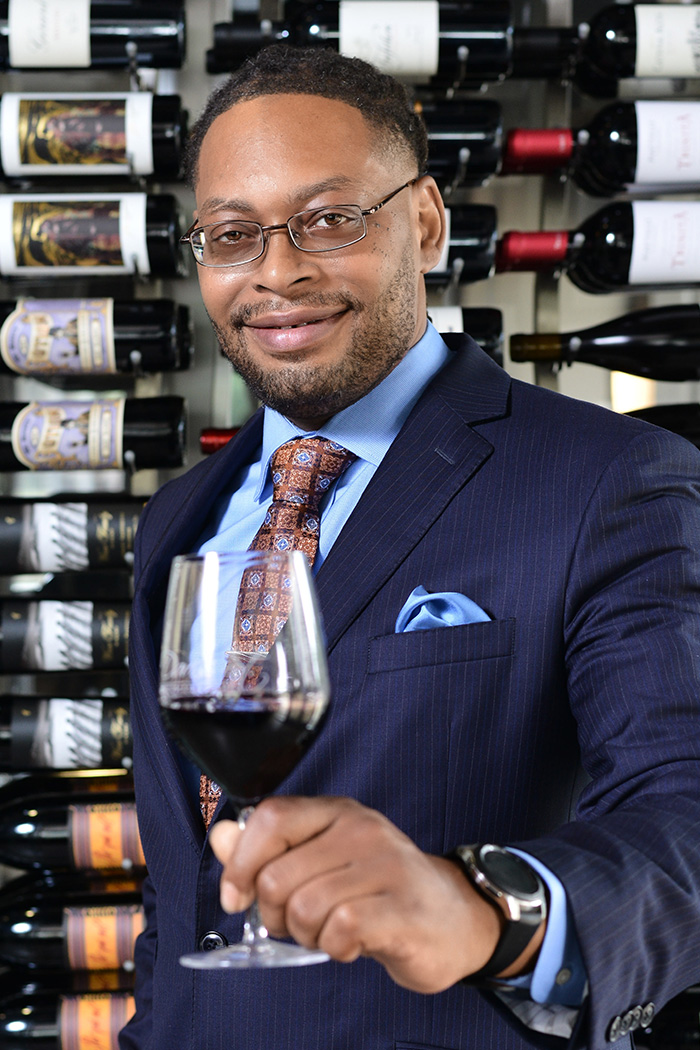 Kevin Jackson is the Manager and Sommelier at Davis St. He joins the Davis St. team with bartending, wine stewardship, and management experience as he’s worked in the hospitality industry for more than three decades. A graduate of Texas Southern University, Kevin is a certified level one sommelier and is eager to share his love and knowledge of fine wine.

Teresa Florentino, whom we fondly refer to as “Mama” is from Puebla, Mexico and came to the United States in 2000 for a better future. At the time she didn’t know any English, nor could she read or write English. She’s been in the restaurant industry since 2000 and started her career at Nico Nico’s where she met two friends who taught her how to cook. In December 2003, Teresa began working at Pesce alongside Chef Mark Holley where he noticed her potential. Teresa worked with Chef Holley while she began prep work for the kitchen. She soon discovered her affinity for baking and began making her signature cookies. Teresa works alongside Chef Holley at Davis St. at Hermann Park and still manages to run her personal business of baking pastries. 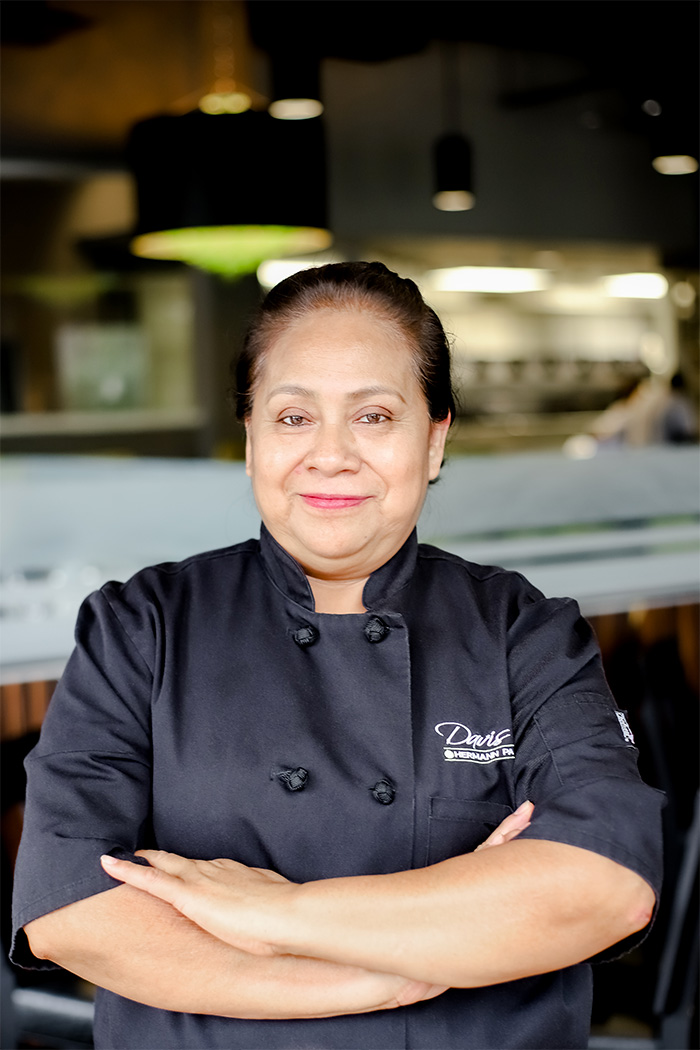 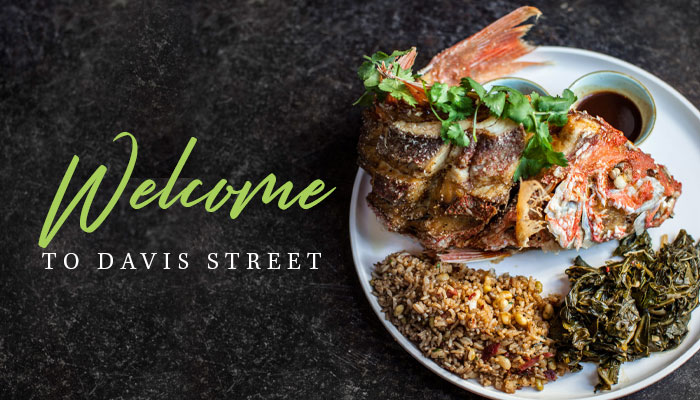 Stay in the know by joining our e-list.